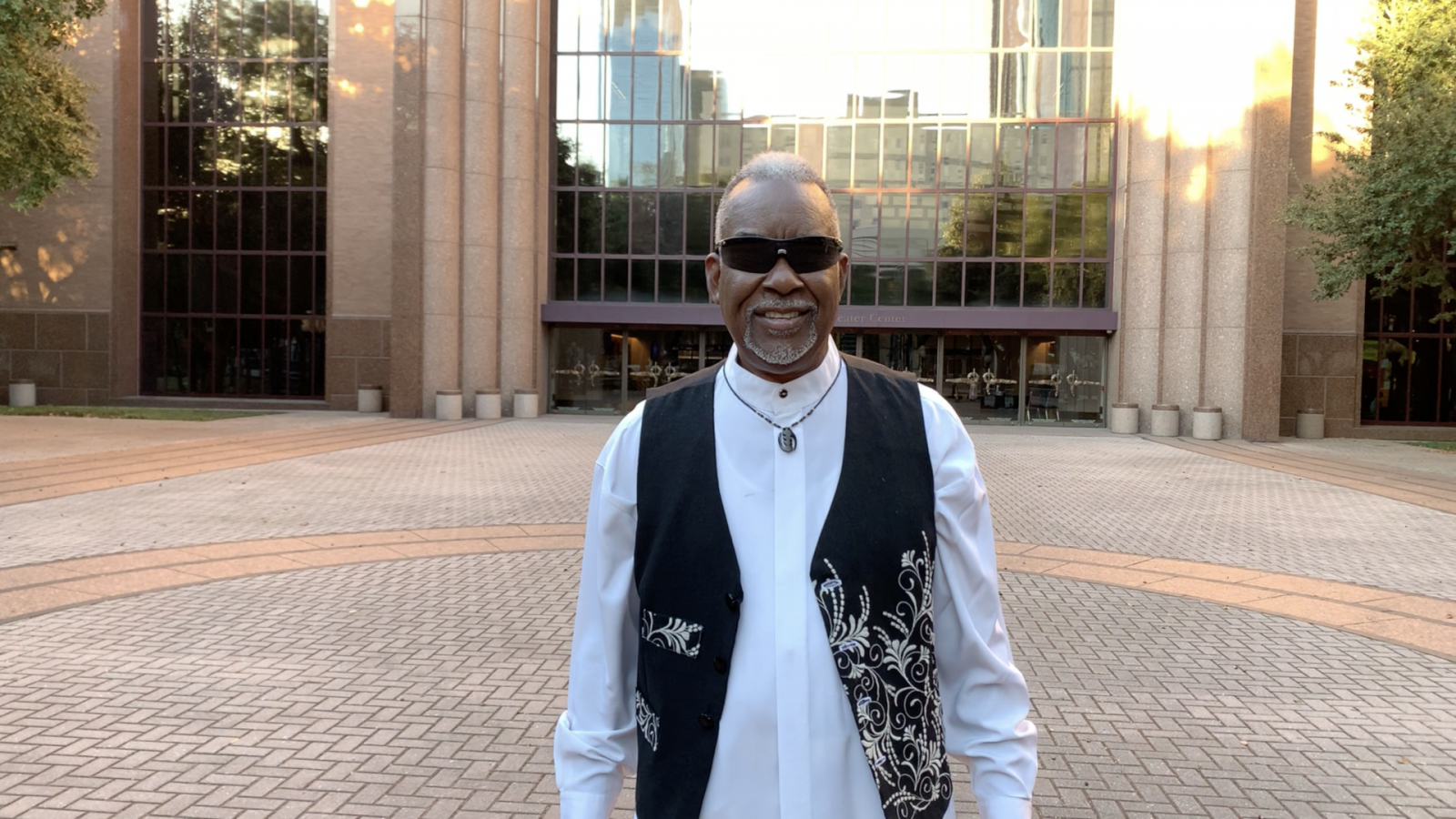 Some events require Entertainment and Music on a sophisticated level that can only be provided by a select group of Artists. Aubrey Dunham The SAXIST, is one of those Artist entertainers. 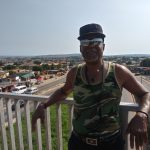 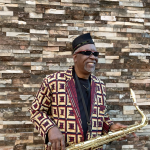 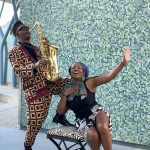 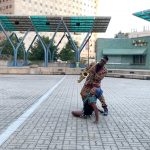 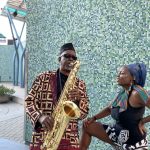 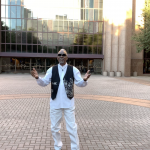 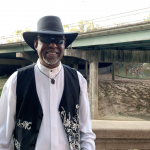 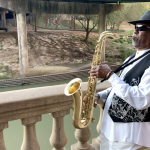 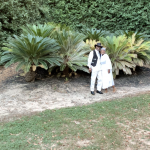 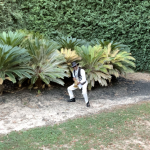 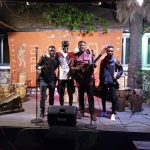 From Concerts to the Mayors Ball Aubrey Dunham The SAXIST has provided, listening and background music for Lovers of all ages for 57 years by performing his own compositions as well as Jazz renditions of the standards, popular tunes, and more to a unique market of dedicated fans and Lovers of Jazz.

His CD, For Lovers Only, has topped the charts in Europe for 5 years and is played on many Smooth and Contemporary Jazz radio station shows all over the world and was Re-released in 2005. “For Lovers, Only” Volume II hit stores in May of 2007.  He also recorded with Richard Davis on the titled track “You Are” and is featured on the titled track “Down” on the Movie Soundtrack “Expendables 2” and Movie Soundtrack “Animal” from the album Why My Guitar Screams & Moans by Chris Thomas King.

Whether performing as a Duo, Quartet or Big Band of 10/15 pieces or more, the SAXIST creates the excellent entertainment ambiance required of high-quality functions. 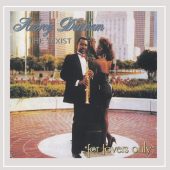 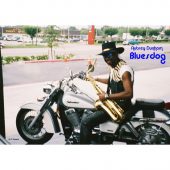 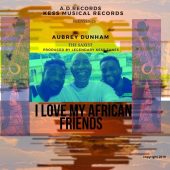 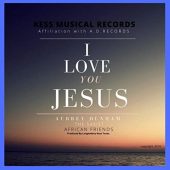 I Love You Jesus 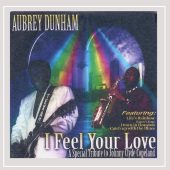 I Feel Your Love 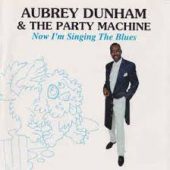